Here is a list of cemeteries in Lancaster County, Nebraska, including the city of Lincoln, Nebraska.  If you need to contact the cemetery caretakers of any of these cemeteries, please call or email us and we will likely be able to put you in touch with the correct person.  Or if you would prefer, we can contact them for you to find out information such as costs of graves, flower & decoration policies, burial requirements or cemetery memorial requirements. 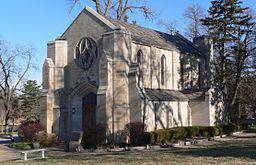